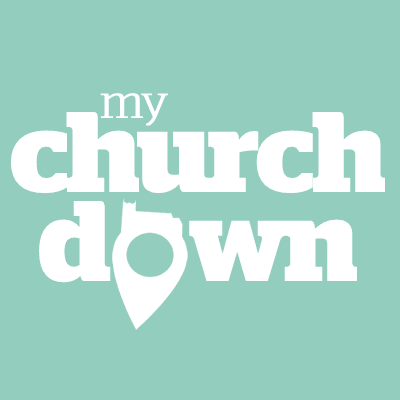 It is with deep sadness that we announce Cllr Jack Williams has passed away.

Jack who was best known for his outstanding contribution to the community of Churchdown & Surrounding areas, was popular and held in high regard with all who came into contact with him.

As the local councillor for Churchdown he worked tirelessly for “the village” serving for the Liberal Democrats.

Cllr Paul Hodgkinson: leader of the Liberal Democrat group on Gloucestershire County Council said.. “We are devastated by the loss and find it difficult to take in what has happened. Jack was one of the youngest members of the council and universally liked across the chamber. He was an impassioned councillor who cared deeply for Churchdown and for the county’s most vulnerable, working on the Children and Families committee, helping to oversee the improvements to Gloucestershire’s children’s services.

“We can only begin to imagine the loss being felt by his family and friends, to whom we send our greatest condolences.”

We have extended an offer of support to Jack’s family and know you will join us in offering our heartfelt condolences to his wife Lizzi and their two children. 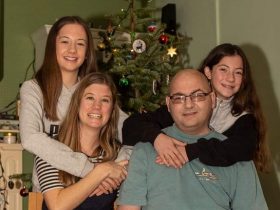 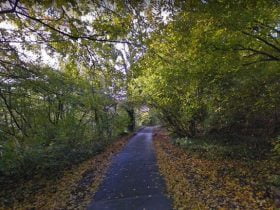